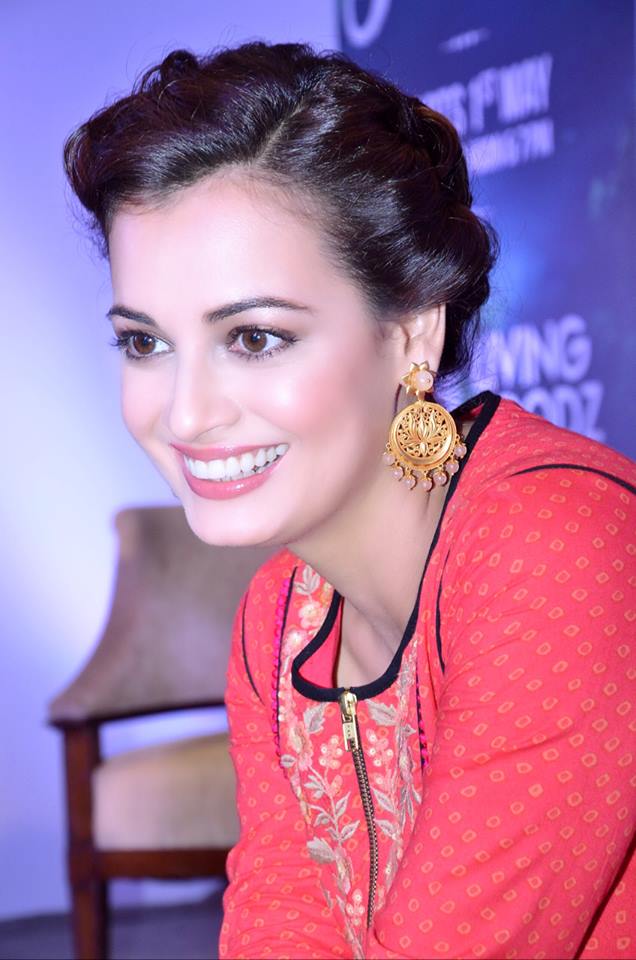 Dangal is considered among the most sought after movies of 2016. The key actors and actresses in the movie are Aamir Khan, Fatima Sana Shaikh, Saakshi Tanwar, Sanya Malhotra, Zaira Wasim, Suhani Bhatnagar, Aparshakti Khurrana, and Ritvik Sahore. The movie Dangal is directed by Nitesh Tiwari. The release date of Dangal movie is 23rd of December, 2016. When it comes to the storyline of the movie, it is about all about the life and struggle of a Haryanvi wrestler. Audience can see great relationship of a father with his daughters.

Directed by Vishal Mishra, Coffee with D is a drama movie. The key actors and actresses in the movie are Sunil Grover, Dipannita Sharma, Zakir Hussain, Rajesh Sharma, Anjana Sukhani, and many more. The release date of Coffee with D is 6th of January, 2017.

This movie is certainly going to be the biggest romantic movie of 2017. The actors and actresses in the movie are Aditya Roy Kapur, Shraddha Kapoor, Leela Samson, and yes veteran actor Naseeruddin Shah. Shaad Ali directed the movie. Ok Jaanu is going to be released on 13th January, 2017. It is considered among the most romantic new upcoming movies in Bollywood. So, if you love watching romantic movies, you should not forget watching OK Jaanu.

It is certainly the most awaiting movie of Shahrukh Khan. Directed by Rahul Dholakia, Raees is considered as the biggest movie of 2017. The key actors and actress in Raees movie are Shahrukh Khan, Nawazuddin Siddiqui, Mahira Khan, Mohammed Zeeshan Ayyub, Sunny Leone, Sheeba Chaddha, and Atul Kulkarni. The official release date of Raees movie is 26th January, 2017.

Hrithik Roshan can be seen in a distinct role in Farhan Akhtar’s movie Kaabil. Apart from Krrish, other actors and actresses in Kaabil are Yami Gautam, Narendra Jha, Rohit Roy, Ronit Roy, Md. Sahidur, Girish Kulkarni, and Suresh Menon. The movie is going to be released on 25th January, 2017.

One of the most awaiting Akshay Kumar’s new upcoming movies in Bollywood is Jolly LLB 2. Directed by Subhash Kapoor, Jolly LLB 2 simply highlights the corruption in the judiciary system. However, it is a comedy drama movie, but it also gives a positive social message. The official release date of Jolly LLB 2 is 10th February, 2017.

Login to quote this blog

You cannot quote because this article is private.